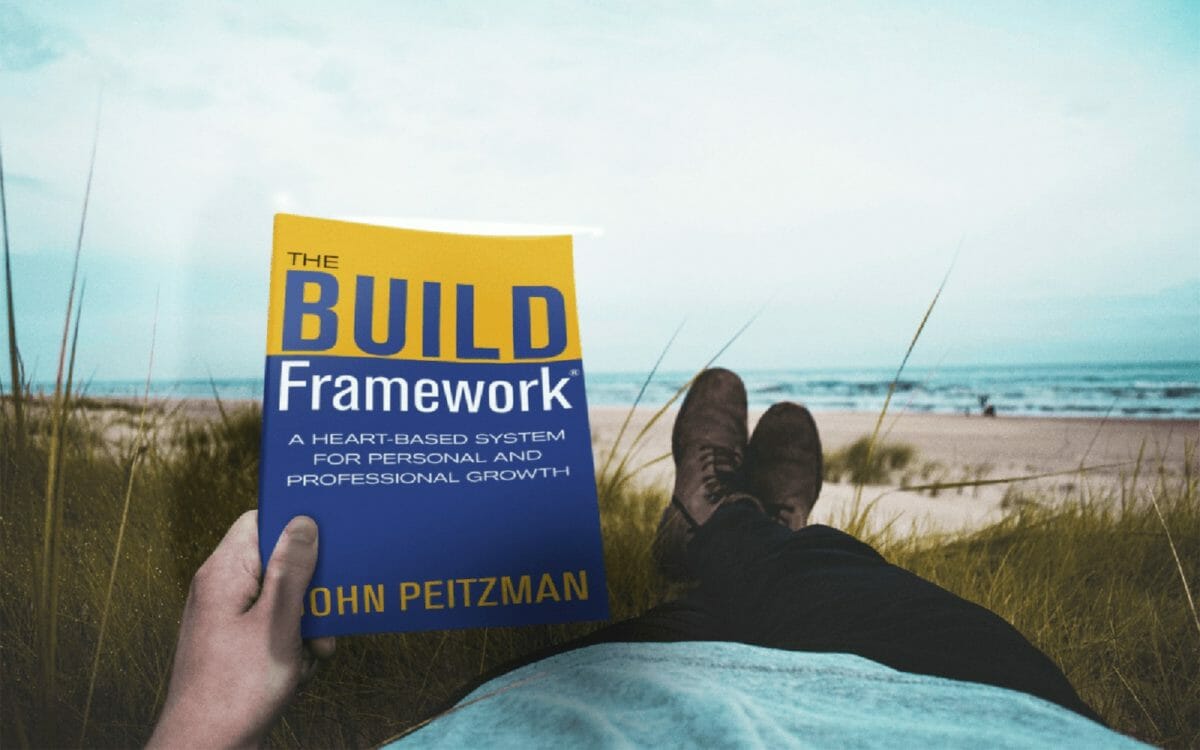 In 2001, I was a regional security manager for Electronic Data Systems (EDS). As the personal liaison to all the federal agencies for my region, I made it my responsibility to know the teams at the various agencies. If I didn’t know them well enough, I wasn’t doing my job. At the time, a partnership existed between our particular sector of corporate America and the FBI. We would all go to lunch once in a while, knowing that we might need to work together sometime. I got to know the FBI agents pretty well, and we eventually became good friends. I even had them over for game nights.

On September 11, 2001, when the planes hit the twin towers of the World Trade Center in NYC, EDS immediately went into crisis mode. We were running the data centers responsible for over 80 percent of the world’s travel and transportation systems. These systems held key information, including manifest data containing the individual names of the people on all the planes. Before the towers even collapsed, people claiming to be FBI agents were calling in to ask for the names of the passengers. I requested the callers leave their names and badge numbers and said I would call right back after verifying credentials.

In the interim, I called one of the FBI agents who had been over to my house the previous week. Let’s call him Frank. I didn’t call his primary work number; he was flooded with calls too. Instead, I called his personal cell number, which I already had, and he answered right away. Frank was able to tell me that the badge numbers were fake. The calls were from reporters. Imagine the impact if we had released a list of passengers on those planes before anyone else knew. Not only would that have severely compromised our response to the crisis, but it also would have been totally inappropriate and callous to broadcast such sensitive information without notifying loved ones first. Can you imagine if you were a family member and found out that way?

If I hadn’t known Frank personally, I wouldn’t have had anyone to call. With all that was happening on 9/11, do you think Frank would have taken a call from a guy he had met with a handshake five months earlier? Not a chance. But because I had become friends with him, we were collectively able to avoid another mini-crisis within the major crisis that had consumed us all.

You may never know if or when you are going to need a relationship — not for your own promotion, but in service to others. I could never have understood how important it was to know Frank until it was too late. But because I had built that solid and authentic relationship with him, I was able to deliver the level of service necessary.

When you and your team are engaged in building meaningful relationships — with each other, but also with other key people in your business — it’s night and day. People enjoy themselves. They experience the authenticity of true connections. It is only by understanding the importance of building authentic, meaningful relationships that you lay the groundwork needed to understand the business. That, in turn, lays the groundwork for implementing strategies, leading and inspiring, and delivering excellence. Building relationships is first in The BUILD Framework® because it is the most important step to ensure growth and success in your business and your life.

Do you want to thrive in your personal and professional life? 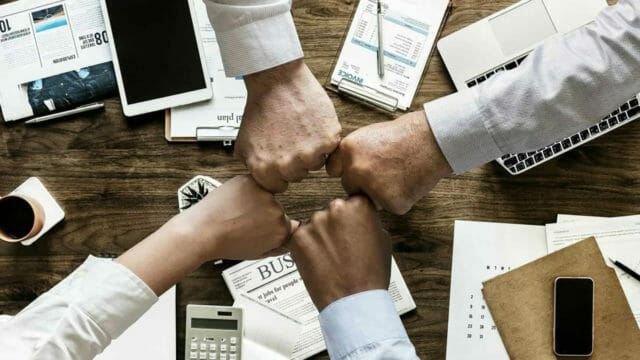 5 Keys To Being a Successful Entrepreneur 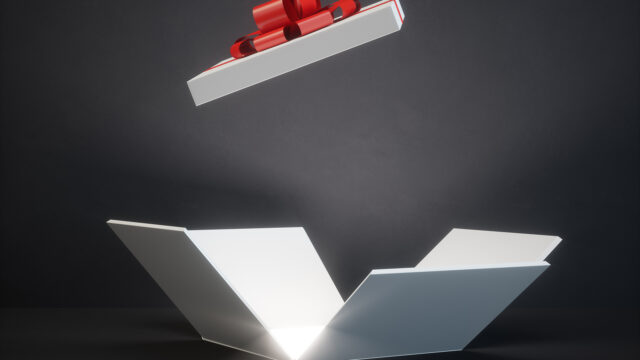 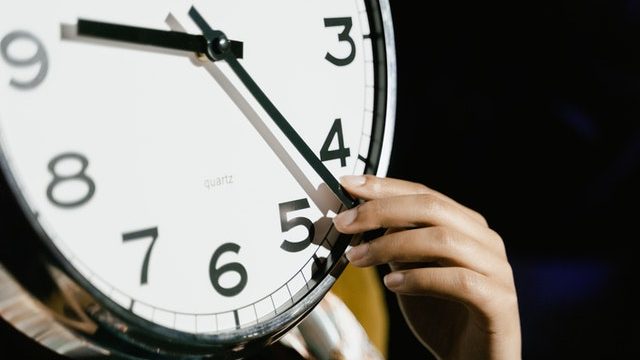 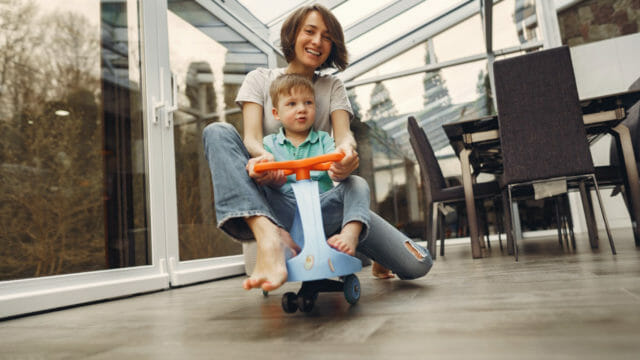 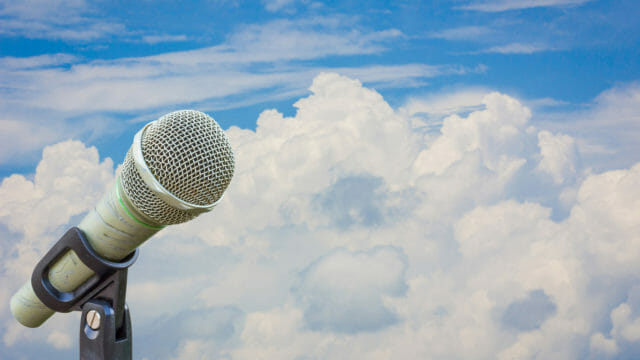 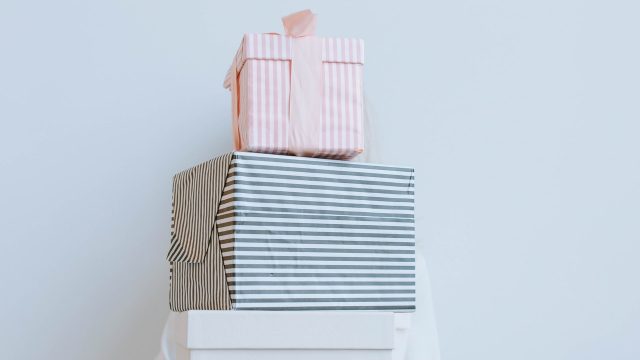 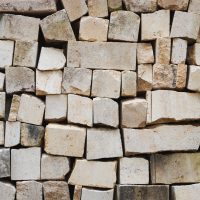 What Does It Really Take to Be a Successful Salesperson? The Answer Is Simpler Than You May Think. 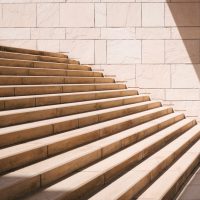 5 Simple Steps to Help You Finish What You Start 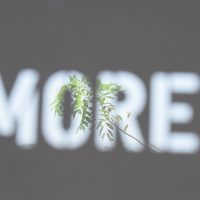 The One Thing Everyone Wants — and How to Get It! 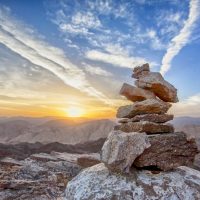 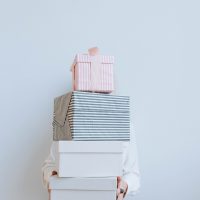 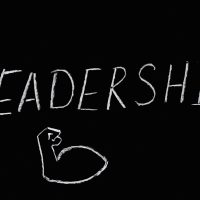